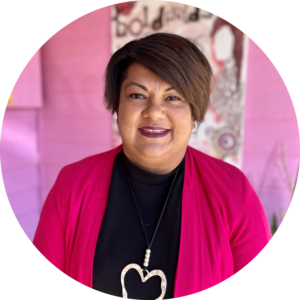 Gloria Moyle is the CEO of Goldfields Women’s Health Care and a strong community advocate for women’s health, rural communities and raising awareness of carers. She also has lived experience as a family carer. In her early 30s she became a carer for her father, who had stage-four bladder cancer. A year later she started caring for her husband, who had lymphoma before he died in 2004. Gloria was appointed to the State Government’s Carers Advisory Council in 2018 and will be part of a panel discussion on Day 1 of the Carers Conference (Thursday 13 October) where the topic is “Past, present, future: Caring moving forward in a Covid impacted world.”

What is your role on the Carers Advisory Council?

I am the Co -Deputy Chair Regional of the Carers Advisory Council. The Council comprises of up to 10 members, appointed by the Minister for Community Services, who are either carers themselves or have knowledge of matters relevant to carers. The Council’s role is to advise the Minister about issues affecting carers. It receives executive support from the Department of Communities.

As someone who works with community in Kalgoorlie, what do you see as the major issues facing carers in the regions?

The issues affecting carers in the regions are vast. The tyranny of distance is one of the major issues because it increases the cost for support and treatment for those having to travel to and from Perth. It also is a major factor in the declining mental health for carers who are under intense stress and often do not have access to local respite especially outside of standard working hours.

Making sure carers are looking after their own health can be very challenging in a regional area too where services are limited or city centric.

What are you passionate about when it comes to Western Australian carers?

I am extremely passionate when it comes to Carers in Western Australia, especially in my patch of the Goldfields. Although the issues facing regional carers are similar to those of their metro counter parts-I believe the emotional, physical, and financial costs faced by regional carers are much larger.

Many carers are not listened to by health professionals. I believe that carers have the right to have more input in their loved one’s treatment plan and access to carer’s payments at Centrelink. I would like to see a shift in the general understanding of the real value of unpaid carers on the health system at large.

Why do you believe Carers Week is important?

Carers are invaluable to not only their loved ones but to the Australian economy. I believe strongly that all carers must be acknowledged as an integral part of the care team of our loved ones.

Carers Week is the opportunity to acknowledge and celebrate Carers and hopefully raise awareness to help people self-identify.

In WA, there are a range of initiatives being organised to promote the week to the broader community. For example, the Department of Communities has organised for a number of landmarks in the regions and metro areas lit up in in aqua blue the designated colour of carers. Another initiative in the Perth CBD will see a series of short videos screened on Yagan Square that highlight the role of that carers play and the challenges that they face. I know funding recently provided to organisations via a Carers WA grant program will also see a number of picnics held across the State to celebrate and acknowledge carers which is wonderful. I’m looking forward to seeing all the celebrations planned for the week.

What will you be doing this National Carers Week?

This Carers Week, my organisation the Goldfields Womens Health Care Centre will be hosting an event in Kalgoorlie-Boulder with the support of Carers Advisory Council and other local organisations to celebrate and thank the incredible carers in our community.

For more information about the Carers Advisory Council and the Carers portfolio within the Department of Communities visit https://www.wa.gov.au/organisation/department-of-communities/carers or email carers@communities.wa.gov.au. 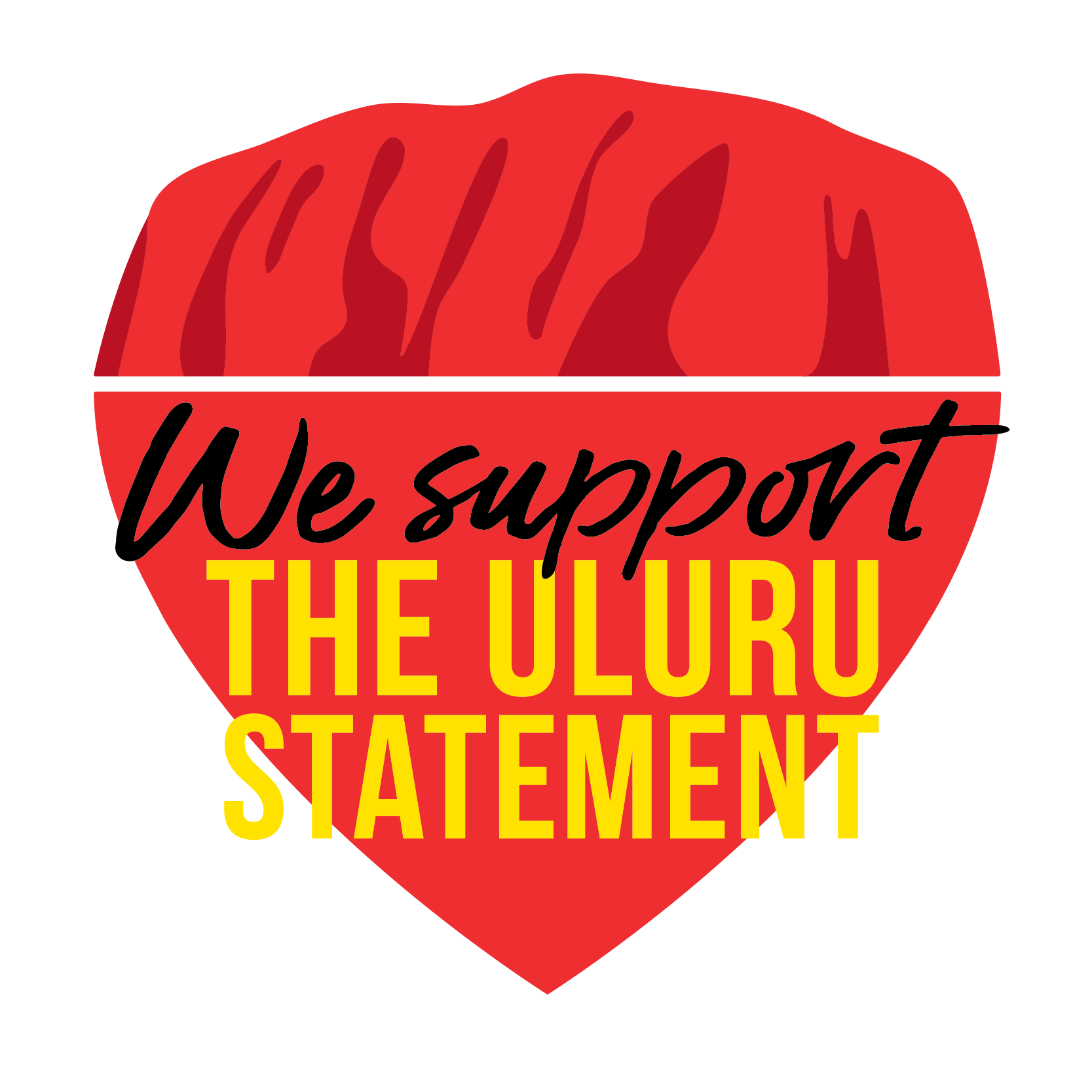